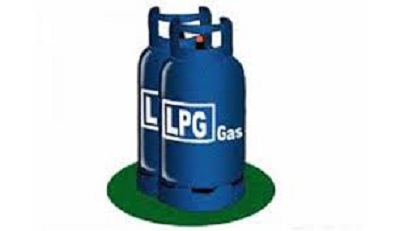 Osinbajo stated this over, weekend, at the commissioning of Techno Oil LPG Cylinder Manufacturing Plant in Lekki, Lagos.

In a statement by his media aide, Laolu Akande, the vice president said through a range of interventions and policy implementation, the federal government will significantly improve domestic and industrial utilisation of LPG in the country.

He stated: “The federal government will continue to actively support every effort to promote the use of LPG in Nigeria, as well as create and maintain an effective and a catalytic regulatory environment.”

Continuing, he said: “The goal is to achieve five million metric tonnes (5,000,000 MT) of domestic, commercial and industrial LPG utilisation in 10 years.

We believe that the sub-sector can create up to two million new direct and indirect jobs in Nigeria.” The vice president noted that since the implementation of the coordination reforms, including the creation of a dedicated project management office, great progress has been recorded in the various segments of the gas sector.

According to him, the progress recorded include “removal of five per cent VAT from the domestic pricing of LPG, as a first step in giving domestic output an advantage against imported products.”

“No household will need to purchase or own an LPG cylinder. The cylinders will be delivered and retrieved by the marketers who will also be responsible for the maintenance and refurbishment of the cylinders, making LPG accessible to a whole new segment of non-LPG users.”