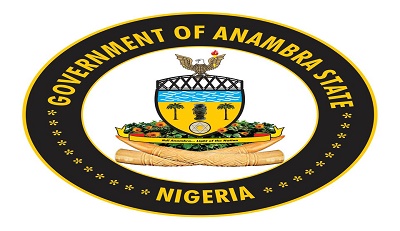 Anambra State government has signed a memorandum of understanding of an investment value worth $1.2 million with Sunny Peace Manufacturing Cosmetics and hair products, Onitsha.

Speaking during the signing ceremony, Governor Obiano disclosed that Sunny Peace Manufacturing is an indigenous hair products company which started small in the state, and has increased its capacity of wigs, weave-on, hair foods and cosmetics production to one thousand tones daily, enough to service the entire South East.

Obiano said the project’s coming on stream would stop people from travelling to China to source for such products again and would promote and also strengthen the economy of the state, as well as create various direct and indirect jobs for youths.

The governor noted the enterprising spirit of the Igbos with their investments scattered all over the world, but regretted that that many of them are yet to heed the think home philosophy call, stressing that Security has been put in place in Anambra State, even as the ease of doing business in the state has improved greatly under his watch.

He urged investors to bring their businesses home and assured them of maximum security and friendly environment that would boost their productivity.