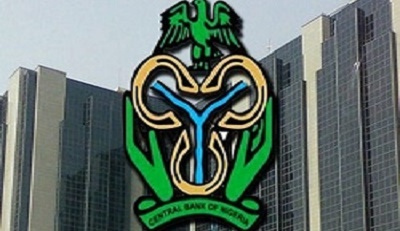 A further breakdown by banks showed that Stanbic IBTC Bank Plc emerged at the top of capital investment in Nigeria with $1.77 billion within the period, accounting for 30.34 per cent of the total capital inflow.